New Zealand’s biggest city is booming – and its roads are becoming ever more congested. That’s made the city’s rail network more popular than ever.

There are now more than 20 million commuter trips made on KiwiRail’s Auckland network each year, up from 2002 when there were just 3 million trips taken.

Taking cars off Auckland roads is not only good for commuters – it’s great for the environment and the economy, reducing time delays and improving productivity.

To meet this growing demand, the City Rail Link project is underway. The largest transport infrastructure project ever to be undertaken in New Zealand, CRL will double rail capacity and deliver a step-change in public transport in Auckland with a new loop rail network and series of new stations and improvements to change the way rail commuters travel and dramatically increase the frequency of trains.

The project is jointly funded by the Government and Auckland Council and is being run by City Rail Link Ltd which has full governance, operational and financial responsibility for the CRL. It is expected to be completed in 2024.

More information can be found on the City Rail Link website 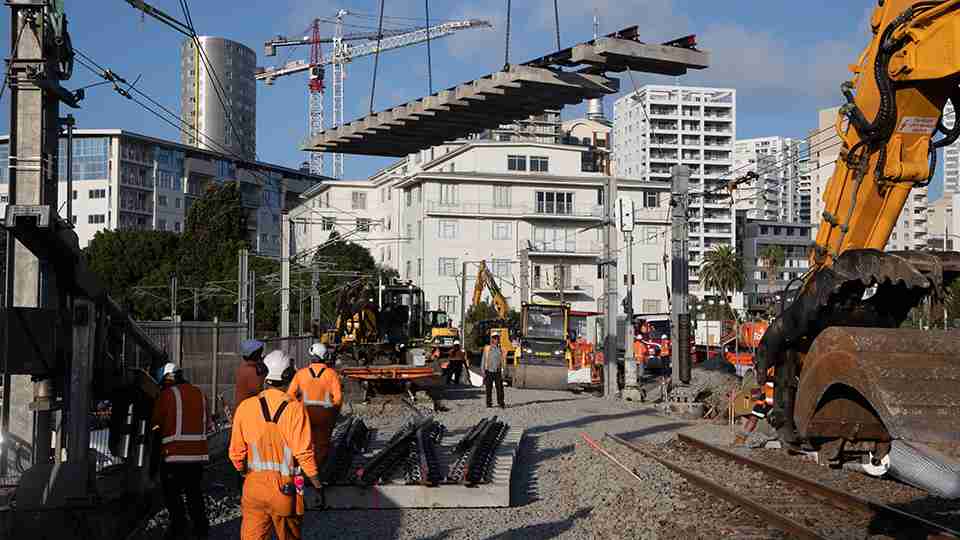 KiwiRail is supporting the CRL project in a number of ways and recently completed an upgrade of The Strand yard in Parnell, where trains are parked after the morning rush hour until they are needed on the network to carry passengers home again at night.

KiwiRail has introduced a new track cross-over point that allows trains to access The Strand yard more easily, along with some realignment and modifications to overhead power lines and signalling equipment. 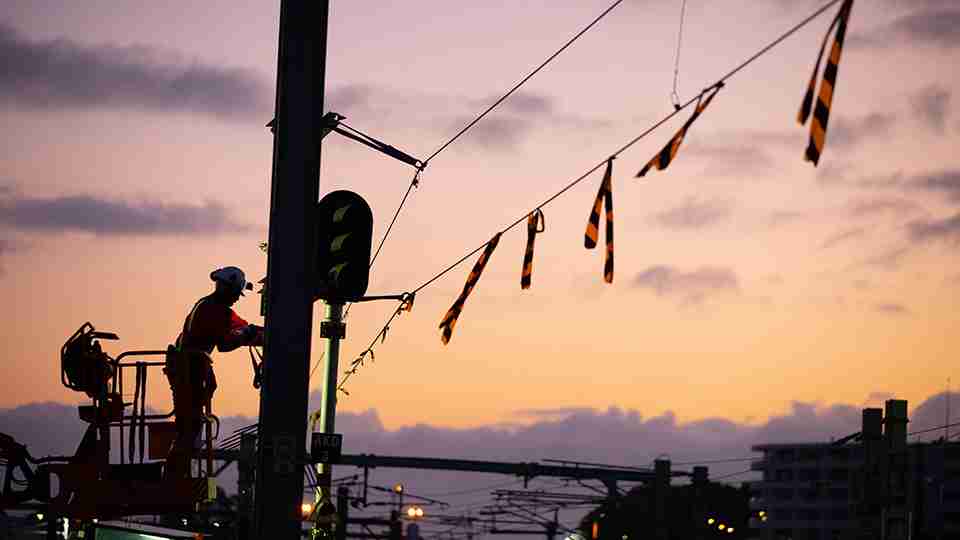 We’re mindful of how works affect neighbours and always strive to finish projects as quickly and efficiently as possible. We try to do as much of the work during weekday hours as possible but some work is required when trains are not running at night or during weekends and on public holidays.

You can find more information about living near rail here.