On 29 June 2021 the Minister of Transport approved the inaugural Rail Network Investment Programme – which sets out planned network maintenance, management, renewal and improvement work on the national rail network over the next three years (2021 – 2024).

This represents a historic change in the way the rail network is planned and funded in New Zealand, with network infrastructure funding through the National Land Transport Fund (NLTF).

Given rail has 70 per cent fewer carbon emissions per tonne carried, compared to road freight, growing rail freight volumes is a crucial way of reducing emissions from the transport sector as a whole.

To deliver the Government’s goals for rail requires that tracks, bridges and other rail infrastructure across the country is up to standard. The first RNIP is aimed at addressing historic underinvestment and improving the state of the network to a ‘resilient and reliable’ level.

KiwiRail’s press release provides for a high-level breakdown of regional projects expected to be delivered under the RNIP over the next three years.

The focus of the RNIP, in line with the priorities set out in the NZ Rail Plan, is:

1. Investing in the national rail network to restore rail freight and provide a platform for future investments for growth, meaning:

For KiwiRail, each RNIP creates a three-year pipeline of work (within a 10 year forecast) which enables more effective investment decision making, supports and creates new jobs, and provides certainty to ourselves and to customers. It is the basis on which better and more reliable services to customers can be provided, ultimately resulting in greater volumes on rail. 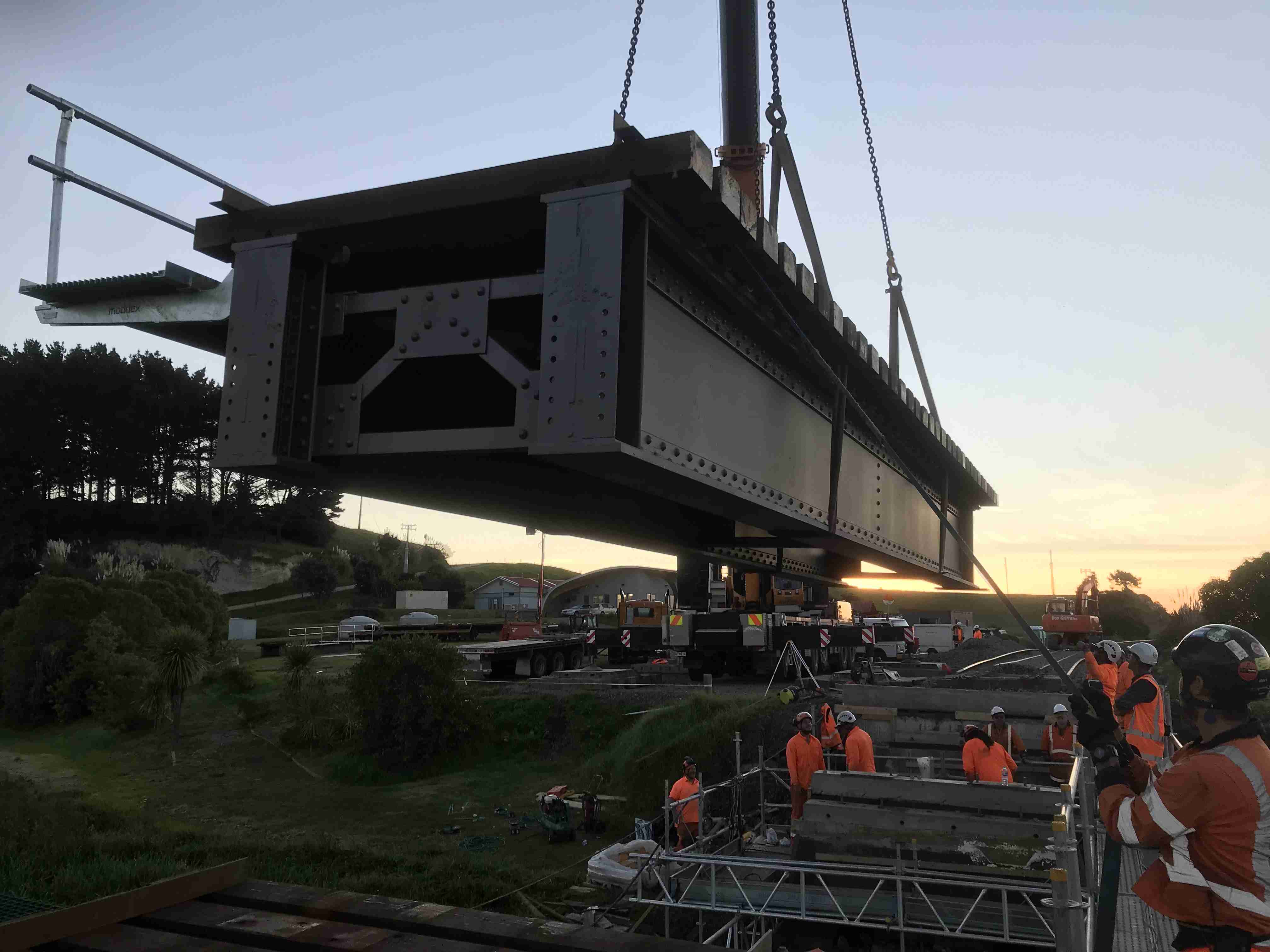 The NZ Rail Plan and RNIP were developed from the Government’s Future of Rail Review. The new planning and funding model is intended to create greater certainty around the investment programme for the national rail network and support long term sustainable funding.

Under the Land Transport Management Act 2003, rail infrastructure will be funded through the National Land Transport Fund (NLTF) from 1 July 2021, alongside other land transport activities. The Government has contributed Crown funding of $834.4m to the NLTF through Budgets 2020 and 2021, which has increased the Rail Network activity class spending range in the GPS. Later this year, the Government will also be implementing track user charges to ensure rail users contribute to the NLTF.