KiwiRail’s Coastal Pacific service exceeded expectations this summer, with early numbers indicating a 9% increase in passengers travelling by train along the Kaikoura coastline.

The Coastal Pacific travels daily over summer along the Main North Line between Christchurch and Picton. It returned on 1 December after a two-year hiatus following the 2016 Kaikoura earthquake, with the season wrapping up on Sunday.

“The return of the Coastal Pacific has exceeded our expectations, with around 27,380 passengers travelling between December and March,” says KiwiRail Head of Tourism Ahleen Rayner.

“This is 9% more than the 25,158 passengers carried in the same period in 2016 (the last time the service operated before it was halted due to the Kaikoura earthquake).

“This is especially impressive given that the booking window was considerably shorter than it normally would have been, with the Coastal Pacific’s return announced only months before it resumed.

“Kiwis and overseas visitors alike have been thrilled to once again be able to travel along the stunning Kaikoura coastline by train, as well as get an up-close view of the amazing post-quake rebuild effort.

“The success of this season underlines the potential we see in this much-loved service, which is in line for a major expansion.”

The Government has invested $40 million through the Provincial Growth Fund to introduce new premium carriages on the Coastal Pacific, as well as make it a year-round service.

“Our Great Journeys help drive regional growth and that includes in Kaikoura and Marlborough, where Coastal Pacific passengers are estimated to spend $34m across the two regions, supporting about 300 local jobs.

“It’s been a fantastic season and we’re looking forward to being able to bring more tourists to this beautiful region.”

Final service for the summer 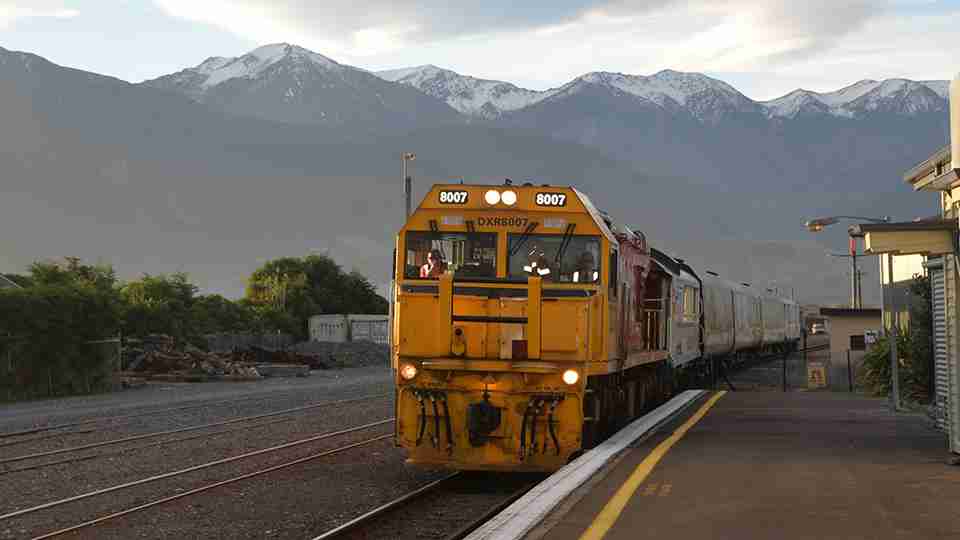